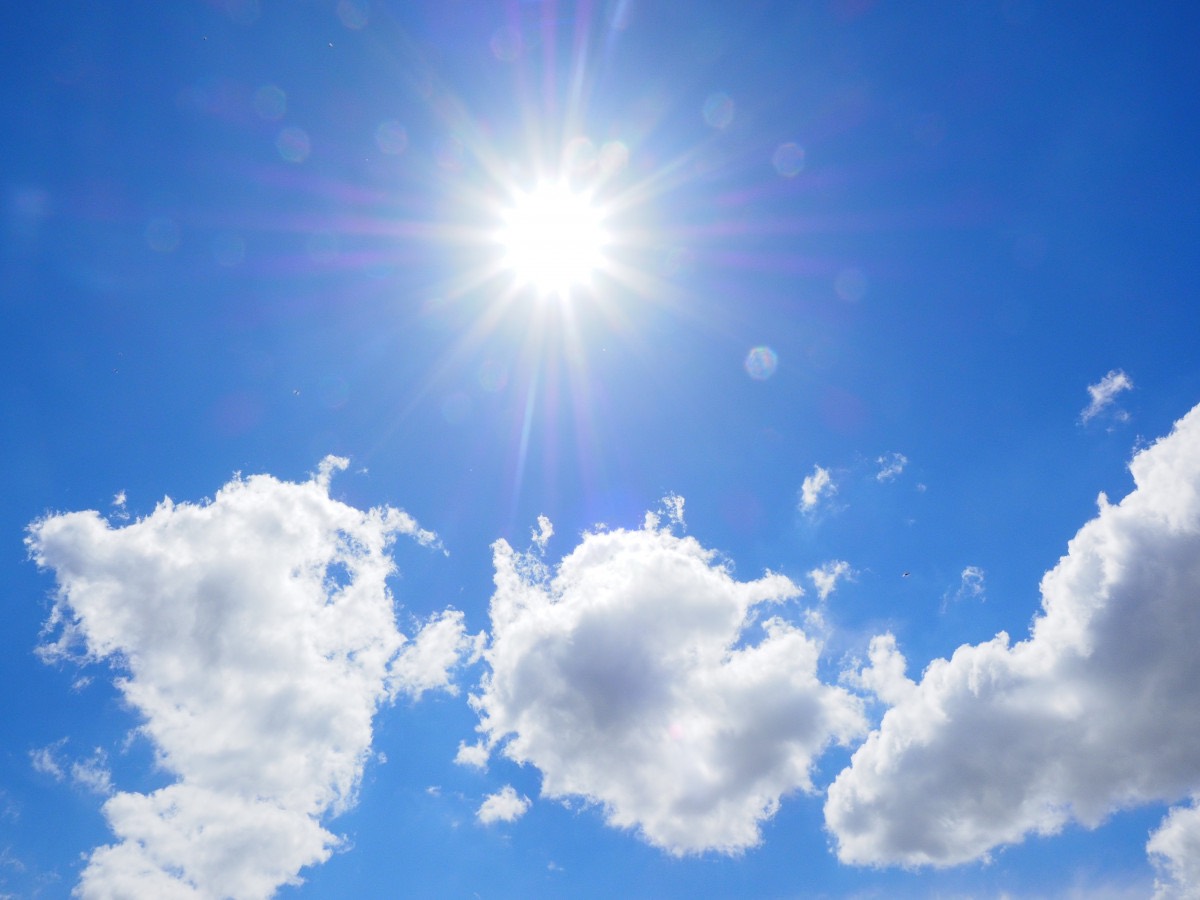 Yes and no. The FileMaker platform as well as the new Claris platform can be hosted in the cloud or on premise.

The classic FileMaker platform is a pioneer in distributed applications, which means that processing the information is split between the server and the client. This architecture has become very common lately but FileMaker has been doing this since the last century! The FileMaker platform comes with the following components:

To sum up, FileMaker Server can be installed:

Claris Server (the equivalent of FileMaker Server) can be deployed:

But the Claris platform includes two new components, that are cloud only.

So yes, more and more, FileMaker is a cloud-based platform, but with both the advantages of a desktop app (FileMaker Pro/Claris Pro) or a mobile app (FileMaker Go/Claris Go) and the possibility to work directly in the browser (Web Direct).

The server being now the center of everything, it has become very important to choose the hosting service with care. Performance, and service level are key factors to the success of your Claris FileMaker experience.

How Can I host My Claris FileMaker Server?

A FileMaker (or Claris) custom app can be designed and used with a single copy of FileMaker Pro or Claris Pro. One of...

As the team of fmcloud.fm, a FileMaker hosting service, we are proud to announce that we have recently undergone a...

How to use my own domain with FileMaker Server?

When you deploy a fmcloud.fm server, a subdomain of fmcloud.fm will be assigned to it (you can choose it during the...

Start your journey with us and discover fmcloud.fm now.