How to deploy FileMaker Server or Claris Server on Docker 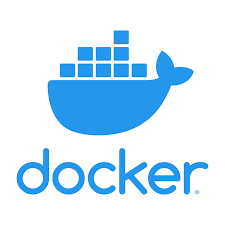 Docker is the big thing, and it’s easy

As Nick Lightbody outlined in an independent study, Docker is a game changer in the FileMaker / Claris deployment business.

It is actually so good that the market for FileMaker Server Hosting will change when users learn about it.
Nick Lightbody

So far, fmcloud.fm is the only FileMaker hosting service to run on docker, and it supports Claris Server, the server component of the new Claris Platform.

Because it’s so powerful, interest in docker is growing. And Claris has published a guide that anyone with a relatively basic knowledge of Linux can follow.

But first, you need to have installed Ubuntu 18 or 20 first, and second, deploying a single container on a physical machine, although it is already interesting (you can move it easily to another machine for instance), is not going to improve performance as on a real cloud like fmcloud.fm. But most of all… it is tedious!

Campus Partnership for Universities Hosting FileMaker Servers on Their Campuses

FOR RELEASE ON NOV. 14 2022 DATELINE: Malmö, Sweden. At the EngageU conference, which brings together the community of...

Meet our brand-new chatbot! Despite not having a name yet, he is already incredibly helpful. It assists you in...

Start your journey with us and discover fmcloud.fm now.